Skip to primary content
Skip to secondary content
Google has a tool that will turn your spoken dialogue into written text on Google tools. This can help ALL grade levels.
Ways to Use this Tool:
– ESL Students who can speak English (not write) can communicate in a written way
– Anecdotal note-taking for behavior tracking
– Record student’s spoken explanations
How it Works:
Open a document in Google Docs.
Click the “Tools” button: Voice typing. …
When you’re ready to speak, click the microphone that pops up on the left side of the page. Speak clearly, at a normal volume and pace.
To end the voice typing, simply click on the red microphone again. 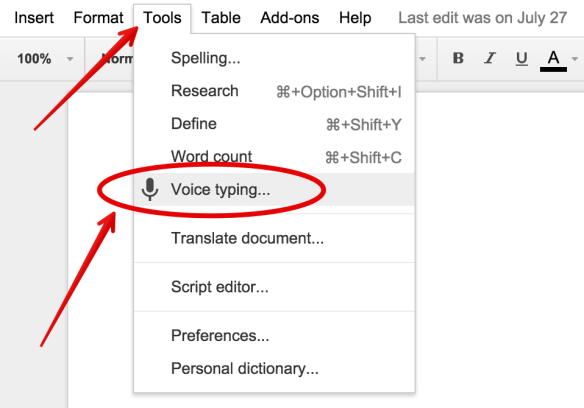 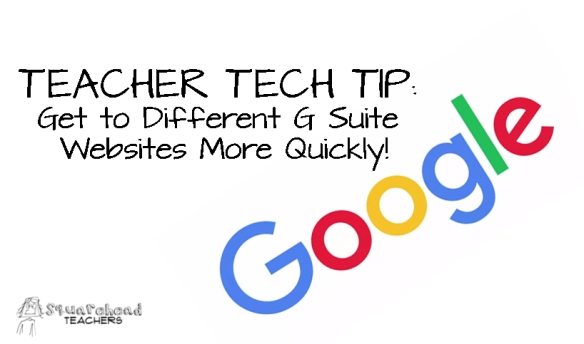 For quick access to the different google items, simply start typing in your browser the type of Google file you want to create or view. Google will pull up the rest of the website.

Just think, now you don’t need to go to your email page, and pull down google options anymore!

These are the websites that your computer will be pulling up!

Lauralee is now a technology coach in her district. Here is a helpful resource for English Learners (and every student!) in your classroom!

If you have students who are struggling with your tier one (whole class) instruction because they don’t understand the challenging English vocabulary, then Quizlet is a great FREE website for you. It is a wonderful resources that will help your student learn some of the important vocabulary words before you use them in class. By front-loading your EL students with the vocabulary prior to a lesson, they will better be able to follow along during the lesson and understand the content discussed. It’s so easy to access, requires VERY little prep, and the students don’t even need accounts!

Just follow these simple steps:
1. Go to www.Quizlet.com
2. In Upper left corner, use search bar to type in content area. (For example: I typed in Space Spanish terms. See image below.) 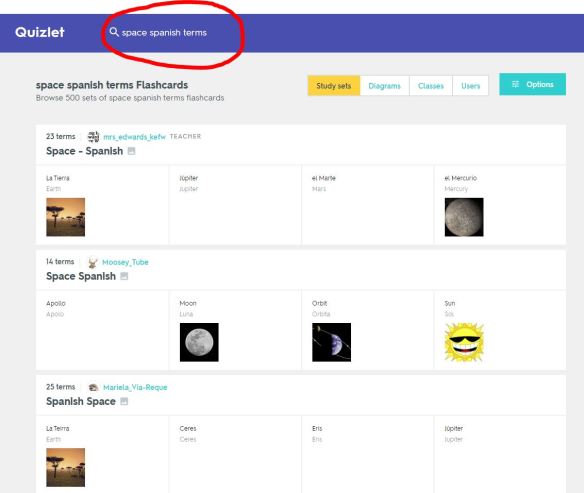 3. Look through the results to find a set that fits your student’s vocabulary needs
4. Copy the link for future access
(You can get a free teacher account and create your own vocab sets also. Don’t have students get accounts until you look into your district’s student privacy policy to see if Quizlet follows the proper privacy!)
Here is an example of how I use Quizlet in my classroom: Let’s pretend that I am about to start my space unit in science. I have a student who doesn’t speak much English. Naturally, I am thinking about how to help this student get something out of my lesson. So, I go to Quizlet, and find a vocab set that has the words that she will be hearing. Then, I have her do the activities that go with that set of words before I start actually teaching the unit. When I do start the space unit with the whole class, that student has heard the words and is WAY more familiar with their meanings.
#ELhelp #EveryKidCounts #SetUpForSuccess #TechTuesday
P.S. I know it isn’t Tuesday yet, but I wanted to share this resource with you because there are so many helpful things on Quizlet!!

What is on the five-year horizon for educational technology K-12 schools worldwide? Well, the answers are waiting for you in the NMC Horizon Report > 2015 K-12 Edition, a report sharing the collaborative research and discussions of a body of 56 experts. The three topics covered in the report are:

Did you know I’ve set up a Google+ community page? The idea is that we can all share freebies we find and harness our collective power! If you’re on Google+, join the conversation! Click here to view or join the Teacher Freebie community on Google+.

I recently attended another conference, the Online Teaching Conference. Held at the San Diego Convention Center, it covered a wide variety of topics from increasing participation in online classes to free tech tools to group work in distance education classes. I’m assuming that most teachers in America (of the world, for that matter) don’t teach courses exclusively online. However, many of the ideas presented there are applicable to any teaching arena.

The topic I found the most interesting was the conversation about group work.  One of the suggestions was to encourage the group to not only do an “ice breaker” at the start of their team experience, but to also explore what roles each member would have in the group. After the students discuss roles, teachers can have the group decide on group rules and expectations.  This is especially important for a long-term project.

One of the teachers presenting talked about how they have their students turn in a “group expectations” page detailing what the group expected of its members. The presenter said that while they give the group a grade for turning in the page, they don’t necessarily grade the group on how closely they actually stick to their original expectations. This is often because the students set unrealistic expectations for the group. On a number of assignments, the presenter said he asks his students to revise their expectations document part-way through the project so they can make their guidelines more realistic. The presenter indicated that the times when he provides this kind of group support to his students, the groups usually do better, produce higher quality projects and get along better.

This idea makes so much sense! But, I had never thought of it! Learning how to function in a group (that you can’t always choose) is an essential skill in today’s world, and we as teachers can do a lot to help teach our students how to be a good group members.

What have you learned about working with groups (in your experience as a student or as a teacher)? Comment below!

A few months ago, I attended the Digital Media Educator’s Conference in California. (Yes, it’s taken me forever to write about it!) There was a wide range of workshops focusing on everything from technology tools and tricks to business and industry-related topics. I learned a lot from the conference, but there’s one thing that stood out to me as a “must share” resource. Drum roll please…

Adobe Education Exchange! This is a collection of free resources, expertise, and opportunities for educators of all ages (early childhood – higher education). It’s got a variety of support for educators: everything from instructional resources, professional development, and peer-to-peer collaboration. I’ve poked around a bit and what I’ve found is pretty cool. I definitely need to spend more time exploring everything they’ve got.

What do you think? If you’ve explored Adobe Education Exchange, please comment below! 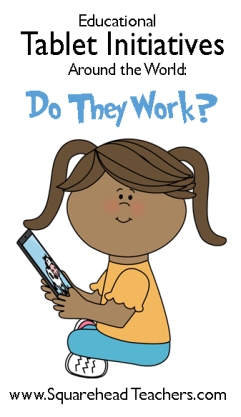 There’s a growing idea about the use of tablets and laptops in K-12 schools around the world. This technology, like any other tool, has the potential to make a huge positive impact on student learning. But how is it measuring up?

I recently came across a study by the Commonwealth of Learning called Large-Scale, Government-Supported Educational Tablet Initiatives. The authors studied tablet initiatives from around the world and evaluated their impact. Here are some snippets from the report:

“A growing number of countries are embarking on large-scale, government-supported initiatives to distribute tablet devices to students in the K–12 schooling sector. Unfortunately, there is a misconception that by simply putting this technology in the hands of students, educational access issues will be resolved and educational transformation will occur. In this research project, a systematic review of current government-supported tablet initiatives around the world was conducted to understand their origins, underlying principles, financial and organisational models, and expected outcomes. An extensive literature search and data extracted from identified documents showed that 11 countries have launched government-led tablet initiatives. The review concluded that the majority of these initiatives have been driven by the tablet hype rather than by educational frameworks or research-based evidence.”

“This review provides a snapshot of current large-scale, government-supported tablet initiatives around the world. The information collected confirms that the majority of the initiatives were launched in a hasty and uncalculated manner, similar to the uncritical enthusiasm that surrounded the One Laptop per Child initiatives.

However, this statement should be used cautiously, as the review was limited by the nature of the documents retrieved and the shortage of publicly available information. For a better understanding about the effectiveness of tablets in educational contexts and a clearer idea about best practices, a more focused review of the academic literature addressing tablet use in educational contexts is warranted.

Overall, we found that the initiatives focused on the hype around tablets and not on their use as a tool to achieve an educational goal.”

What do you think? Have you used tablets or other mobile devices in your classroom? What was your experience? Comment below! 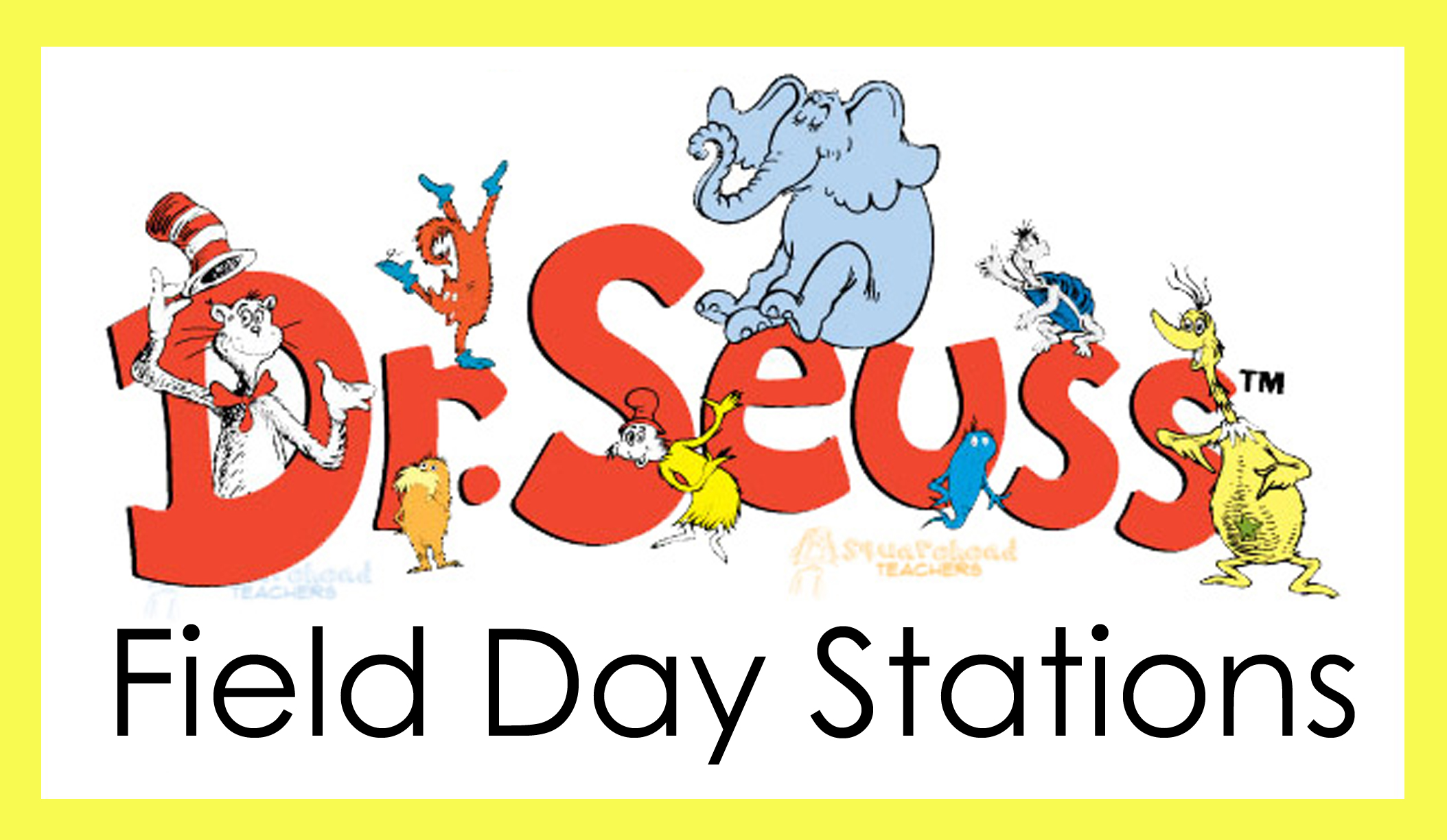 This blog is a participant in the Amazon Services LLC Associates Program, an affiliate advertising program designed to provide a means for sites to earn advertising fees by advertising and linking to amazon.com.
Loading Comments...
%d bloggers like this: